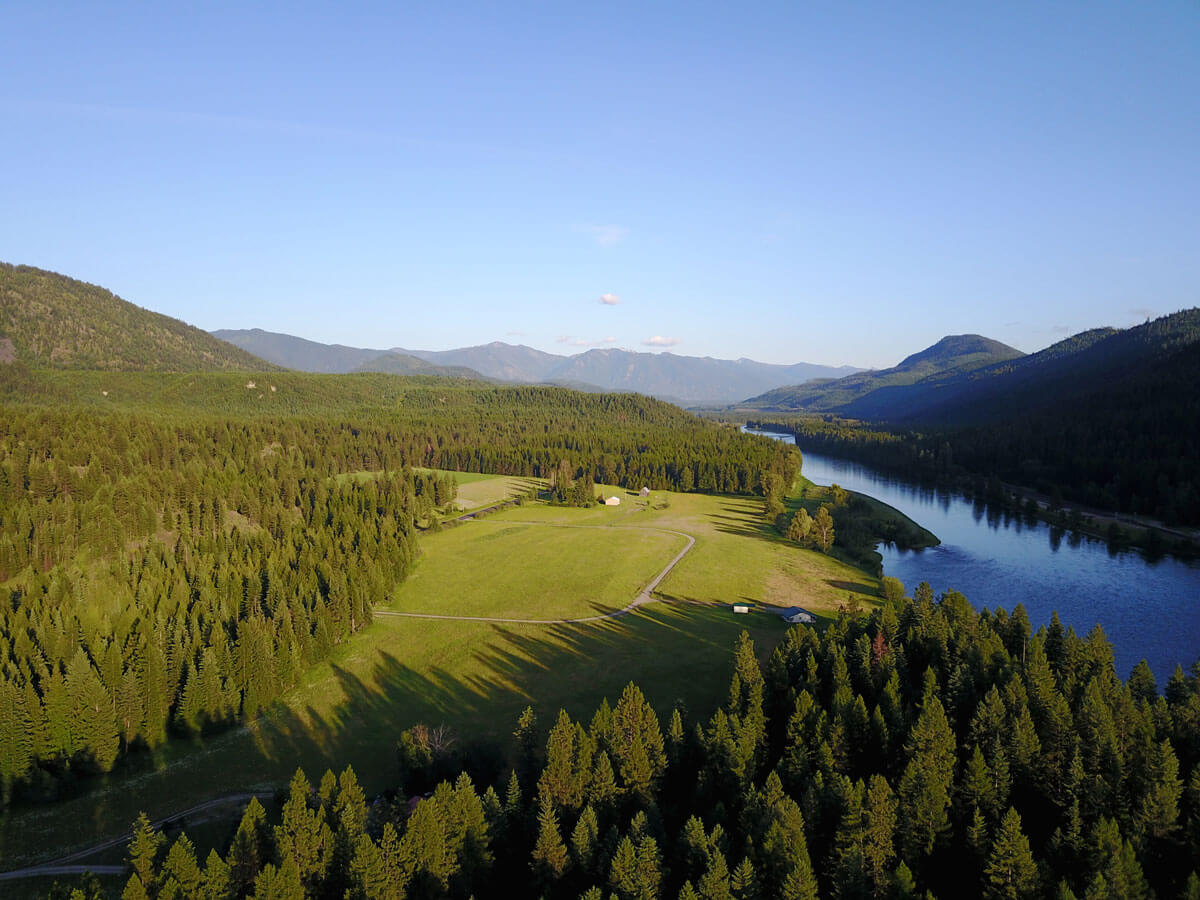 Across the globe since 1970, April 22 has marked Earth Day, a chance to celebrate Earth’s beauty and bounty. It’s also a chance to give back by protecting the natural ecosystems integral to life on our planet. This year, you can tangibly support open space and biodiversity by helping save vital wildlife habitat in northwestern Montana. 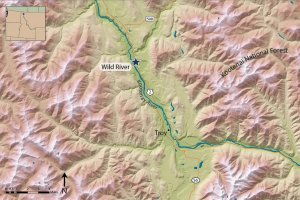 For the last four years, Vital Ground has been protecting the Wild River area, a key wildlife pathway near the confluence of Montana’s Kootenai and Yaak rivers. On a patch of bench land along the Kootenai, we’ve already purchased and protected 170 acres that were once platted and subdivided for residential development. Now we’re in the home stretch of this critical project, working to acquire three of the last unprotected lots in the area.

From grizzly bears to Canada lynx to white sturgeon, Wild River provides habitat for numerous species currently classified as threatened or endangered. It’s an especially key spot for grizzlies, offering a land link between the Purcell and Cabinet mountains, each of which is home to an isolated population of around 25 bears.

“There’s no indication that either of these small populations have connected genetically,” says Gael Bissell, a retired biologist for Montana Fish, Wildlife & Parks and former conservation manager for Vital Ground. “Northwest Montana and North Idaho have such incredible landscapes, but so much of this can be lost so easily through unplanned development.”