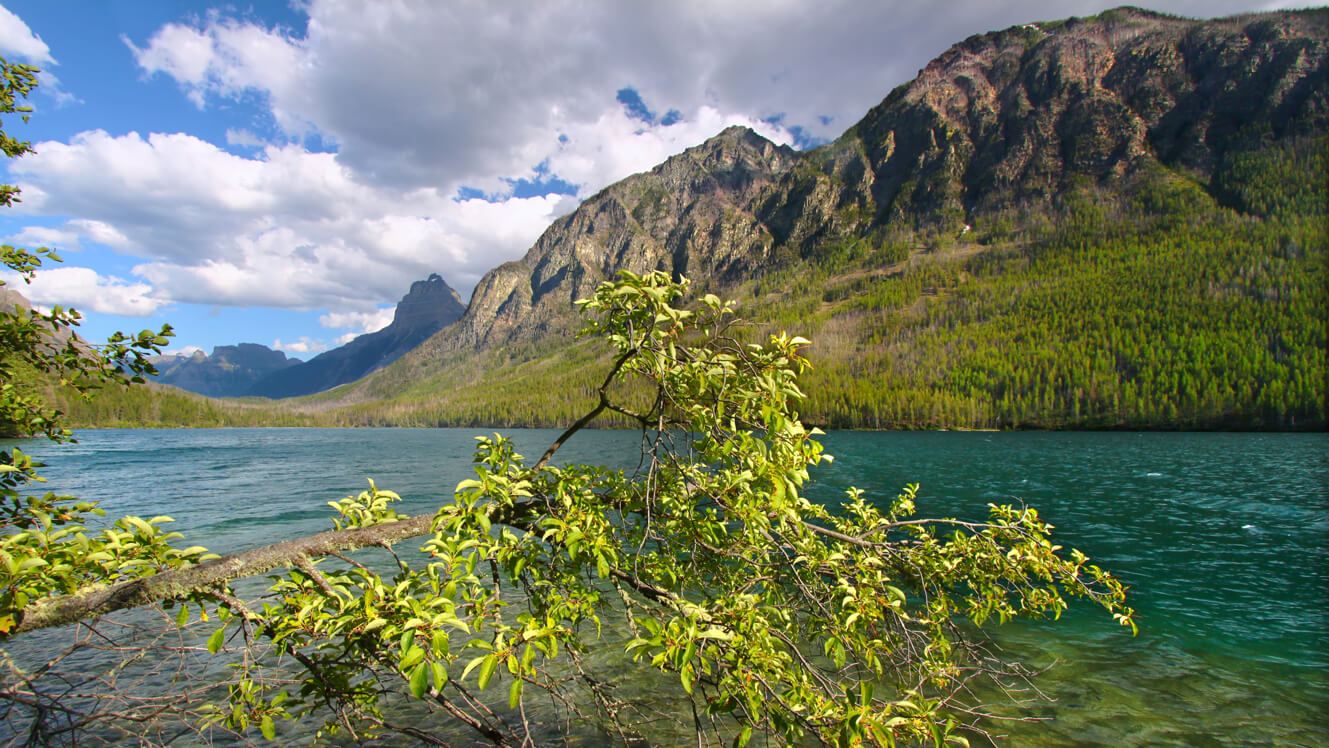 During a time of economic, environmental and cultural upheaval in the United States, conservation of our land and water is offering a rare source of national unity.

On Tuesday morning, the Great American Outdoors Act (GAOA) became law, receiving the President’s signature after impressive votes of bipartisan support in both chambers of Congress. In July, the U.S. House of Representatives voted 310-107 in favor of the landmark package of conservation legislation after it sailed through the Senate by a 73-25 margin in June.

Despite the fund’s long history, Congress has frequently diverted dollars intended for LWCF toward other federal appropriations. The GAOA establishes the current budget for LWCF—$900 million annually—as a guaranteed baseline for future funding.

Glacier Gateway provides a prime example about how LWCF directly benefits both wildlife and human communities. As grizzly bears, wolverine, moose and countless other species range down Glacier’s western slopes, they move from protected parklands into the North Fork Valley’s patchwork of developed and open lands. By conserving crucial chunks of the valley bottom from subdivision and dense development, Vital Ground and the Forest Service are giving wildlife safe passageways between Glacier’s Livingston Range and the Whitefish Mountains, while also maintaining public access points to the national park, an international attraction that hosted more than 3 million visitors in 2019.

“It’s an outstanding opportunity for collaborative conservation that benefits both people and wildlife,” says Mitch Doherty, Vital Ground’s conservation manager. “With the support of the Flathead National Forest we are bringing more LWCF dollars to Montana to support a growing need for improved public land access and conservation of key wildlife habitat in the North Fork Valley.”

Whether put to use in the North Fork, the Cabinets, or other key parts of the Northern Rockies, LWCF is a valuable instrument in Vital Ground’s conservation toolkit. By channeling federal resources toward the crucial habitat corridors of our One Landscape Initiative, we can leverage a bipartisan national program to help build a more resilient, connected and open landscape in the Lower 48’s richest and most intact wildlife community.

With so much uncertainty on our national horizon, passing the GAOA and fully funding LWCF is a major step in the right direction—a step as real and durable as the lands it will protect.

Learn more about the One Landscape Initiative…