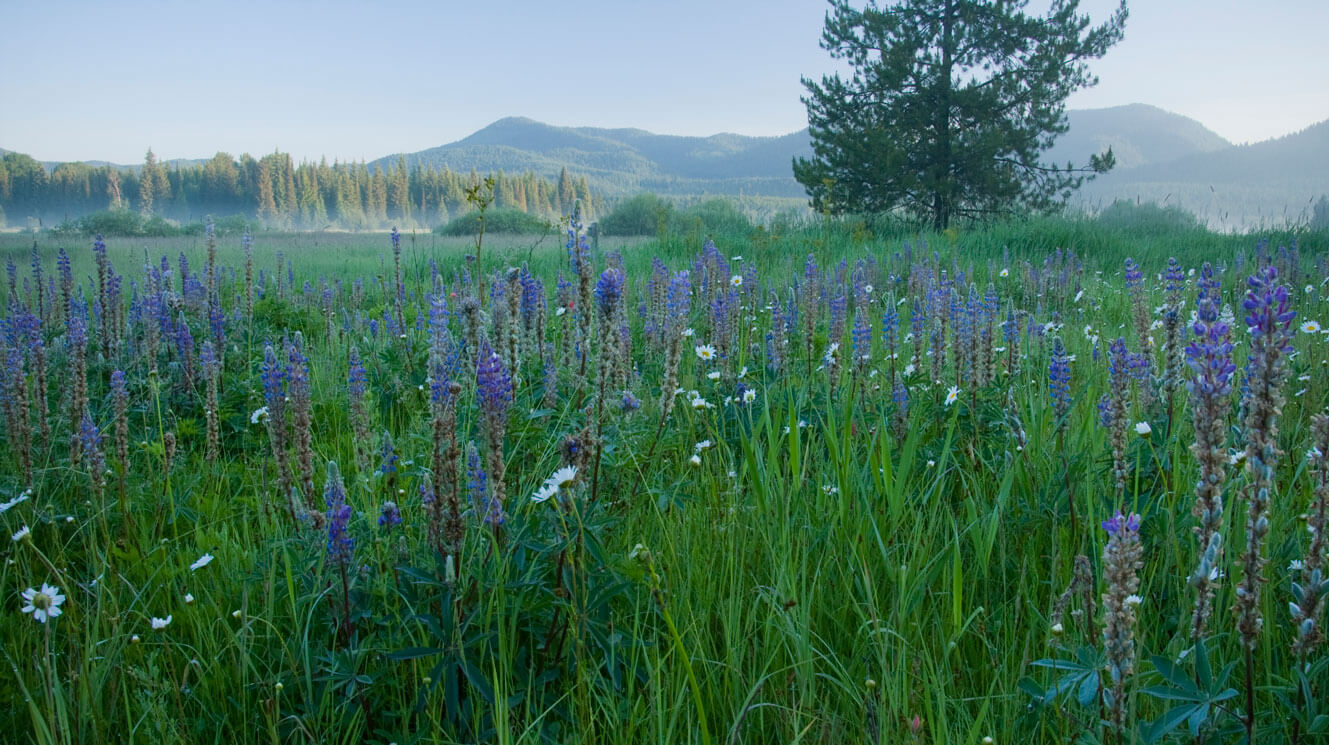 Be a part of Vital Ground’s first crowdfunded conservation project! And save critical grizzly habitat at Bismark Meadows in the process.

From wildfires tearing through forests to politicians debating the future of endangered species, it can be a tough time to read the news if you love wildlife and wild country.

Bismark Meadows — an 1,100-acre wetland complex in northern Idaho — is a wild haven crucial to numerous threatened and endangered species, from rare plants to grizzly bears.

If you’re new to Vital Ground, consider this an invitation. Help conserve Bismark Meadows today, and generations to come will benefit from your commitment to the land.

Encircled by the rugged Selkirk Mountains, Bismark Meadows represents something rare these days: a large, low-lying wetland that hasn’t been drained and developed. A recovering population of 50-60 grizzly bears traverse the Selkirks and rely on Bismark for spring habitat, finding the year’s first green plants and snow-free forage there. Westslope cutthroat trout — a federally-designated species of concern — migrate up the streams that feed the wetlands. Six species of aquatic plants designated as threatened or endangered shoot up from Bismark’s marshy soils.

These lush wildlands — and the biodiversity they support — deserve to endure, regardless of what’s happening in Congress and on your news feed.

By helping protect Bismark Meadows for the long haul, you’ll be chipping in toward the bold vision of a connected landscape where both people and wildlife thrive. And by supporting the project through our partners, you’ll help make Vital Ground’s first-ever crowdfunding push a success!

Stand Up For The Wild. Help Conserve Bismark Meadows Today!

You can read more about Bismark Meadows and Vital Ground’s work here.