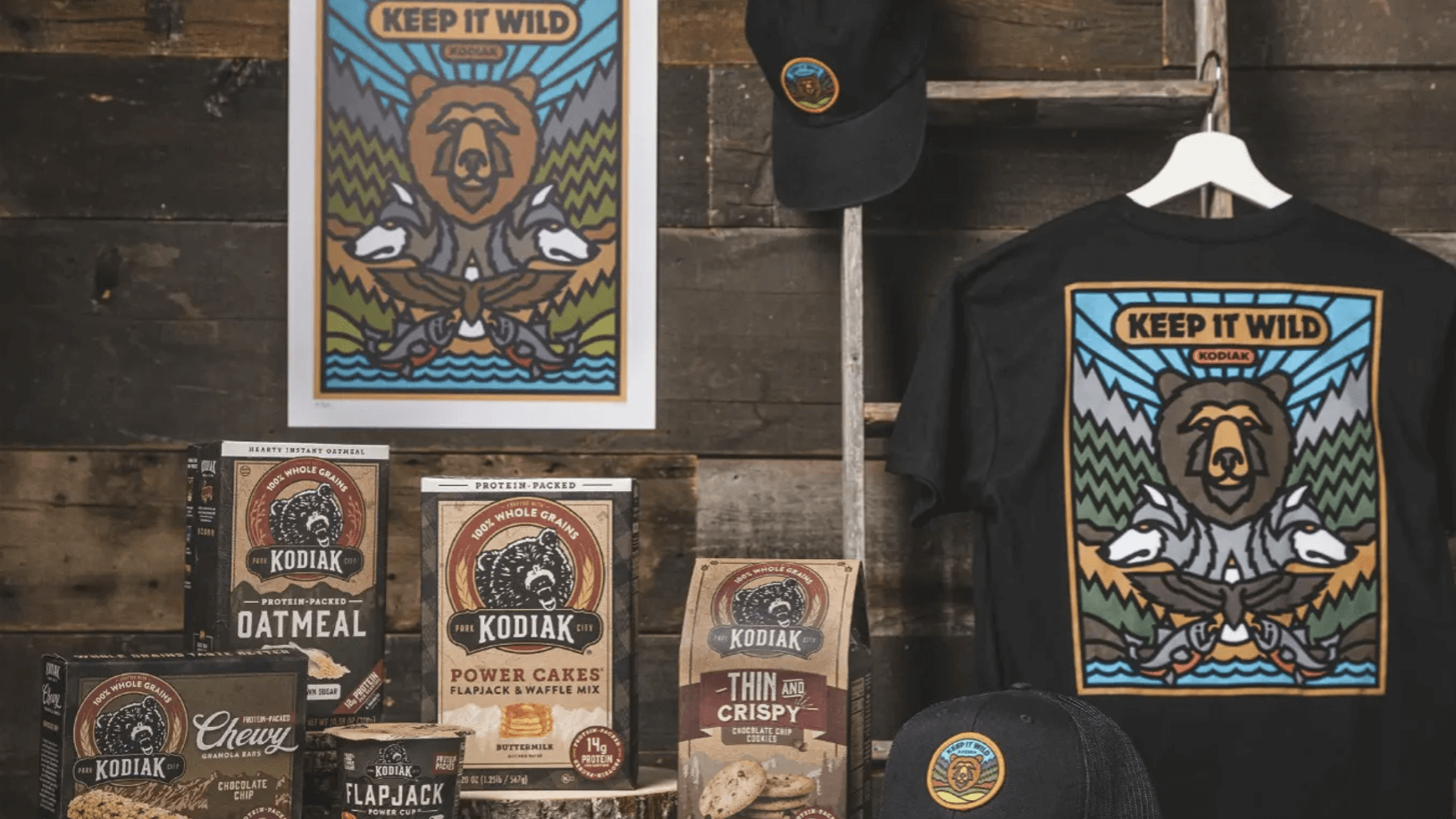 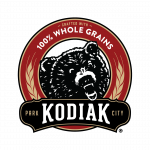 There’s something about grizzly bears that compels the interest of humans from all walks of life. From scientists and artists to businesspeople and Hollywood stars, a great many of us decide to invest in the future of Ursus arctos, our fellow charismatic, complex omnivores with whom we share some of Earth’s most majestic landscapes.

Headlined by the outreach of its chief brand officer, the actor Zac Efron, Kodiak’s Keep It Wild campaign contributed $115,000 in support of Vital Ground habitat conservation projects for grizzly bears and all things wild.

The campaign featured sales of Kodiak’s Keep It Wild collection, including a new line of trail-ready granola bars as well as classic flapjack mixes, cookies and oatmeal. Conservation supporters could also wear their care as part of the campaign, as Kodiak teamed with award-winning graphic designer Aaron Draplin on a gorgeous assortment of Keep It Wild-themed shirts, hats and prints.

“I’m stoked to partner with Aaron Draplin and The Vital Ground Foundation to help preserve precious North American grizzly bear habitats,” said Efron. “Thank you for being a part of this important cause.”

Like many members of the Vital Ground community, Efron’s support for conservation involved witnessing a famous grizzly up close. Earlier this year, Vital Ground ambassador Tank the Bear—a grizzly actor born in captivity, adopted as a cub and trained by Vital Ground co-founders Doug and Lynne Seus—teamed up with Efron to announce the megastar’s new role at Kodiak. The pair starred in two videos posted to Efron’s popular Instagram account, each of which has garnered more than 3.5 million views—the first mimics an interspecies first date, and the second reveals Efron’s skill as a pancake chef.

Draplin put it best, echoing why so many of us from all corners of society choose to do our part to help the Great Bear.

“When Kodiak approached me to make a design to help preserve grizzly habitats, I jumped at the chance,” Draplin said. “I know my design is a little thing, but I was so proud to contribute in any way. I hope my poster inspires folks to learn about these majestic beasts, and contribute to keeping them around for generations.”