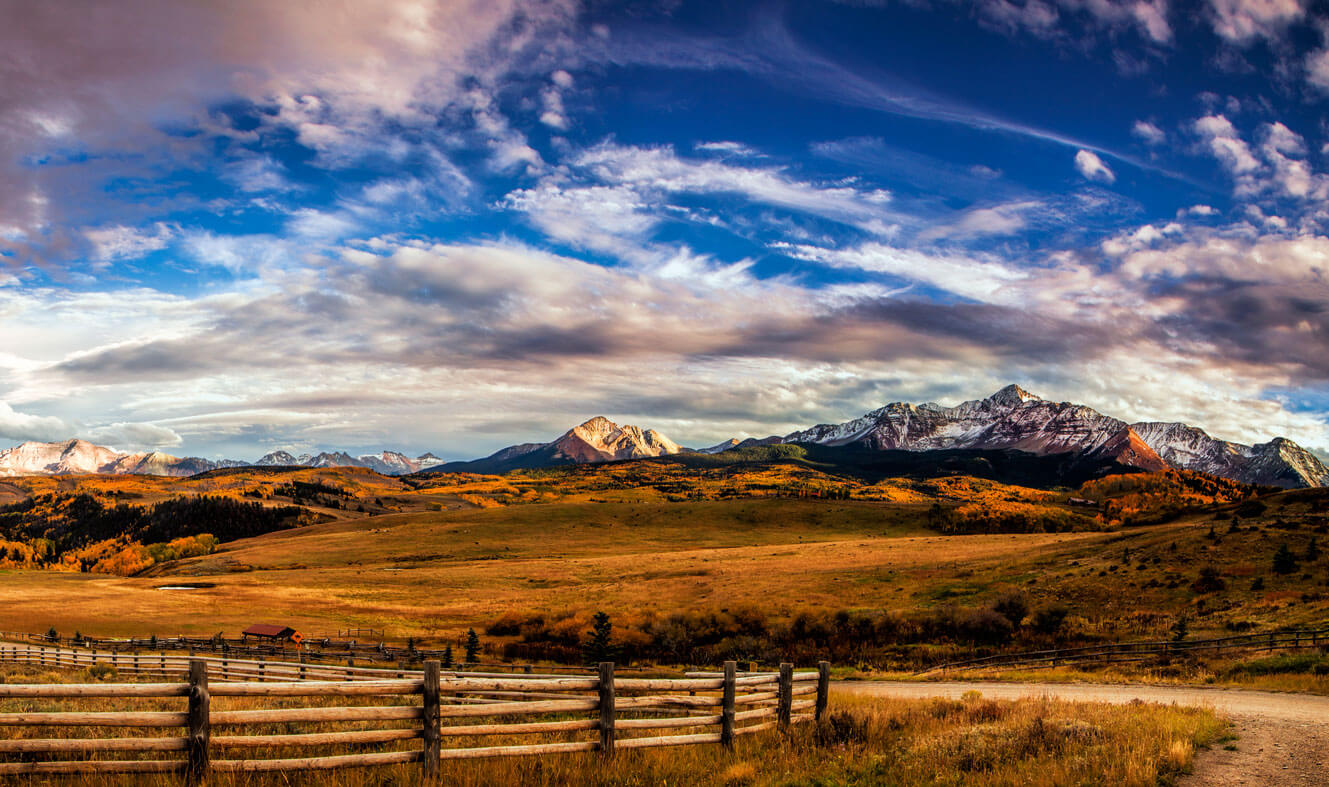 Residential development is on the rise in Montana, with a particularly sharp increase in large lots. That spells trouble for wide-ranging wildlife like grizzly bears, who need connected habitat in order to maintain gene flow between populations. Vital Ground's connectivity projects help balance growth and conservation in Big Sky Country.

With a new report detailing residential sprawl, conserving private lands is more vital than ever.

When you picture Montana, what do you see?

We’ll forgive a predictable answer on this one. Whether it’s the jagged peaks of Glacier National Park, blue ribbon trout streams outside Yellowstone, or sprawling shortgrass prairie along the Rocky Mountain Front, Montana’s identity is deeply tied to its vast and wild landscapes.

But there’s a whole lot less open space in the Treasure State than there was just a quarter century ago.

A new report from Headwaters Economics—a Bozeman-based nonprofit research group—reveals that residential development is swallowing up natural areas faster than ever in Montana. From 1990 to 2016, Montana added more than 100,000 single-family homes, according to the report. That’s a 50 percent increase, from 224,000 homes in 1990 to 337,000 homes in 2016.

Those numbers may not seem shocking on their own. But here’s the catch: the report also detailed that nearly half of the homes built during this period were constructed on large lots, which Headwaters define as a property of more than 10 acres.

So it’s not just that people are building more houses than ever—it’s that the houses and their accompanying lots are taking up more space than ever.

For those of us looking out for Montana’s wildlife, that spells trouble. Sprawling residential development breaks up the homelands of wide-ranging native animals like bears, wolves and elk. Fences cut through seasonal travel routes while food attractants like fruit trees, chicken coops, and barbecue grills lure animals—especially bears—into dangerous conflicts with people.

For the grizzly bear, the report carries an especially concerning detail: nearly a third of the new homes in Montana have been built in two counties, Gallatin and Flathead. Those counties lie adjacent to the Great Bear’s largest strongholds, Yellowstone and Glacier national parks.

At Vital Ground, we’re all about landscape connections. We envision a future in which grizzlies can roam from national parks and wilderness areas across other historic homelands—and do so without running into trouble with people.

Simply put, the trends displayed in the Headwaters report threaten that vision. But there is still time.

Private land conservation is another of Montana’s legacies, with land trusts like Vital Ground saving more than two million acres of open space from development since 1976. Through our Right Place Campaign, we target those critical chunks of private land that expand or connect existing wild strongholds, then utilize land purchases and conservation agreements with landowners to make sure that those key places—whether 40 acres or 4,000—are not subdivided into residential or commercial sprawl.

That means that by supporting Vital Ground, you are actively helping Montana remain a state defined by open space.

Given the results of this new report, wildlife needs you more than ever. Learn how you can help today.