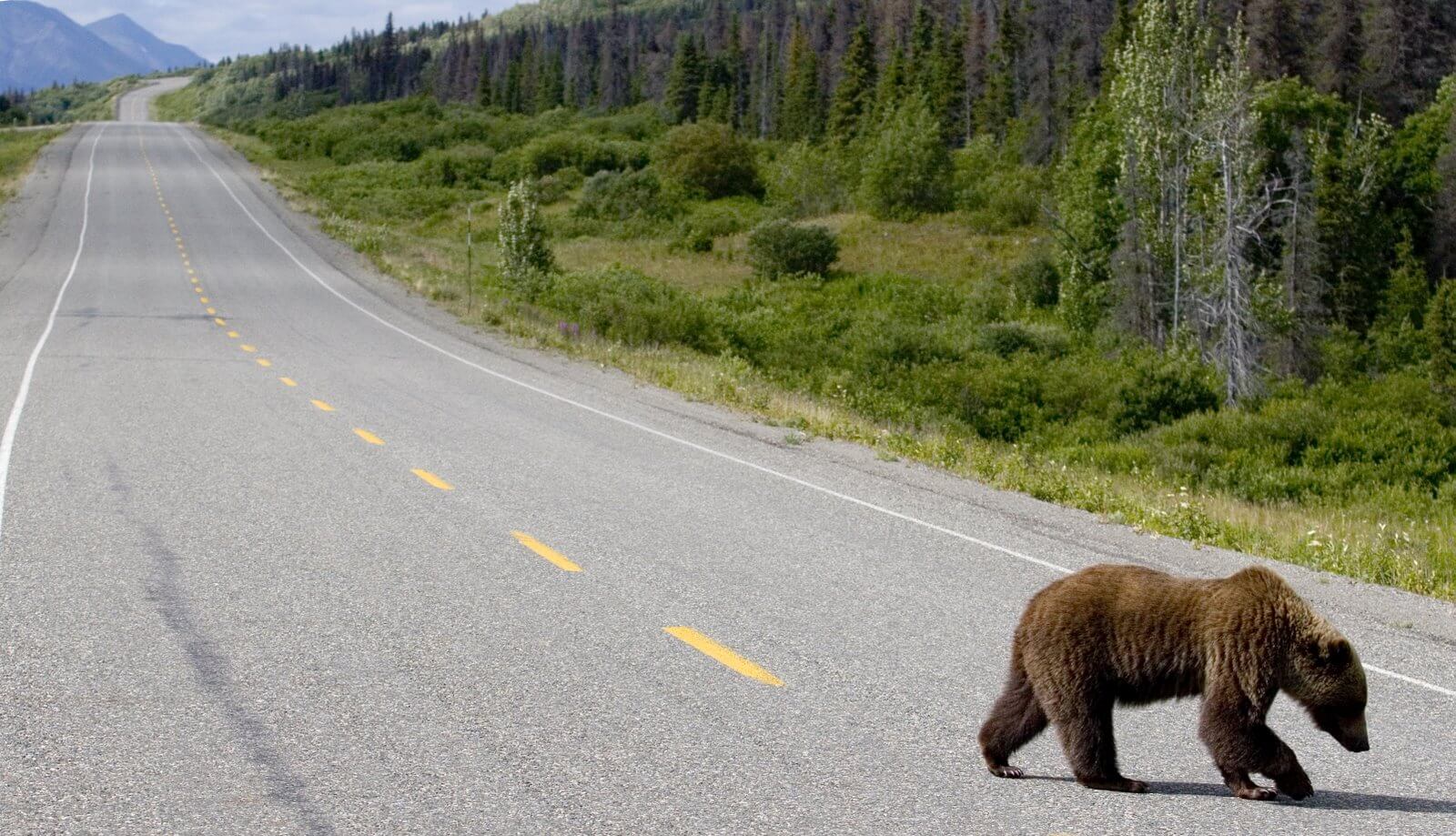 On a busy highway west of Yellowstone National Park, what’s the best way to keep both wildlife and motorists safe?

That’s the question facing the Idaho Transportation Department (ITD) this week. Elk, moose, grizzly bears and many other species must cross U.S. Highway 20 in order to range west from Yellowstone toward the mountains of central Idaho. In one four-mile stretch surrounding Targhee Pass—between the towns of Island Park and West Yellowstone—16 of the 66 crashes that occurred between 2009 and 2013 involved collisions with wildlife.

Now, ITD is in the final stages of choosing a plan to make the pass safer. A public comment period on two proposed methods closes Friday, the final opportunity for citizens to provide input before ITD moves forward. One option involves building three wildlife overpasses and long stretches of fencing while the second is to install a radar detection system that would monitor animal activity near the pass and, when necessary, flash warnings to drivers on large electronic signs. Many conservation groups support the overpass option while ITD is reportedly leaning toward the cheaper and less-proven radar system.

For grizzly bears in particular, ITD’s decision—and the effectiveness of its chosen safety measures—could have region-wide significance. The Island Park area represents a critical habitat linkage for bears in the Greater Yellowstone area, connecting the national park with several mountain ranges leading to Idaho’s Bitterroot Ecosystem.

Vital Ground, along with other conservation groups and many biologists, view this Bitterroot pathway as one way Yellowstone-area bears might reestablish connectivity with grizzlies in northwestern Montana. Our recent Ninemile Project helps protect habitat linking the northern Bitterroots with Montana’s Northern Continental Divide and Cabinet-Yaak ecosystems, but wildlife safety west of Yellowstone represents another critical piece of the larger landscape puzzle.

Public comments can be submitted through Friday, February 1, by emailing targheepass@langdongroupinc.com.

Read more about the proposals via the Idaho State Journal…