Teaming up with tribal wildlife officials to spread bear-aware knowledge and resources.

North of Missoula, the Mission Valley provides an agricultural haven for western Montana. The valley has seen increased human development coincide with the recovery and expansion of the grizzly bear population in the nearby Mission Mountains and elsewhere in the Northern Continental Divide Ecosystem. The result has been a sharp rise in bear-related conflicts.

With much of the valley on the Flathead Indian Reservation, the Confederated Salish and Kootenai Tribal Wildlife Management Program responds to these incidents. Domestic livestock alone have been involved in conflicts with more than 30 different grizzly bears in the last decade, with 13 of those ending in bear mortalities or relocation, according to tribal wildlife managers. And that’s not to mention the growing problem of grizzlies raiding cornfields in the valley—an easy meal that can be hard for a hungry bear to resist.

These patterns have made it a no-brainer for Vital Ground to support the CSKT Wildlife Management Program on various coexistence efforts through the years. For 2021, we’re backing a new cider-pressing and fruit-gleaning event that will both incentivize removal of these common bear attractants and provide an opportunity for bear-aware education. 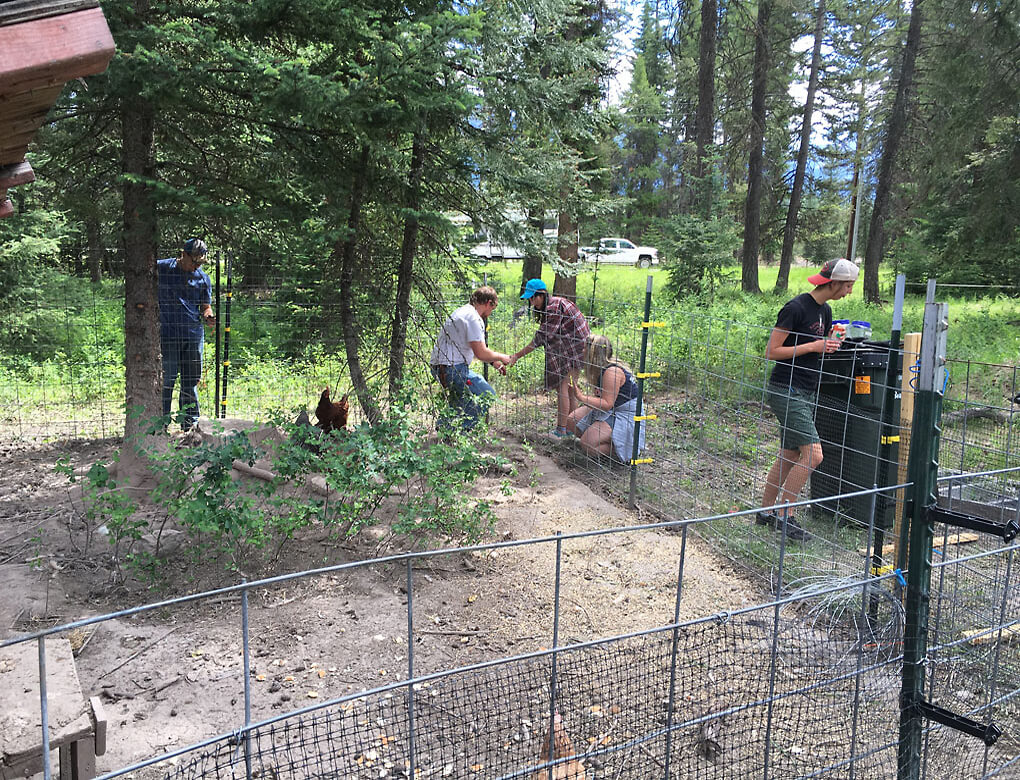 Mission Valley at a Glance