Like wolves, grizzles rarely mix well with cattle. It’s a fact that has spurred ongoing conflict between ranchers and bear advocates over the years, but one that the National Wildlife Federation (NWF) is addressing directly, with help from Vital Ground.

The approach is simple, and not unlike our “Right Place” campaign: NWF targets specific grazing leases on public lands that are highly prone to conflicts between wildlife and livestock, and compensates ranchers for retiring those leases. As of last year, this initiative had retired 36 allotments in the Greater Yellowstone Ecosystem, totaling 650,000 acres.

Each one is a step toward conflict reduction that we’re proud to support. 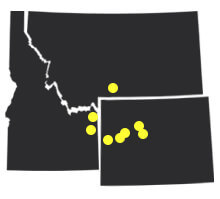 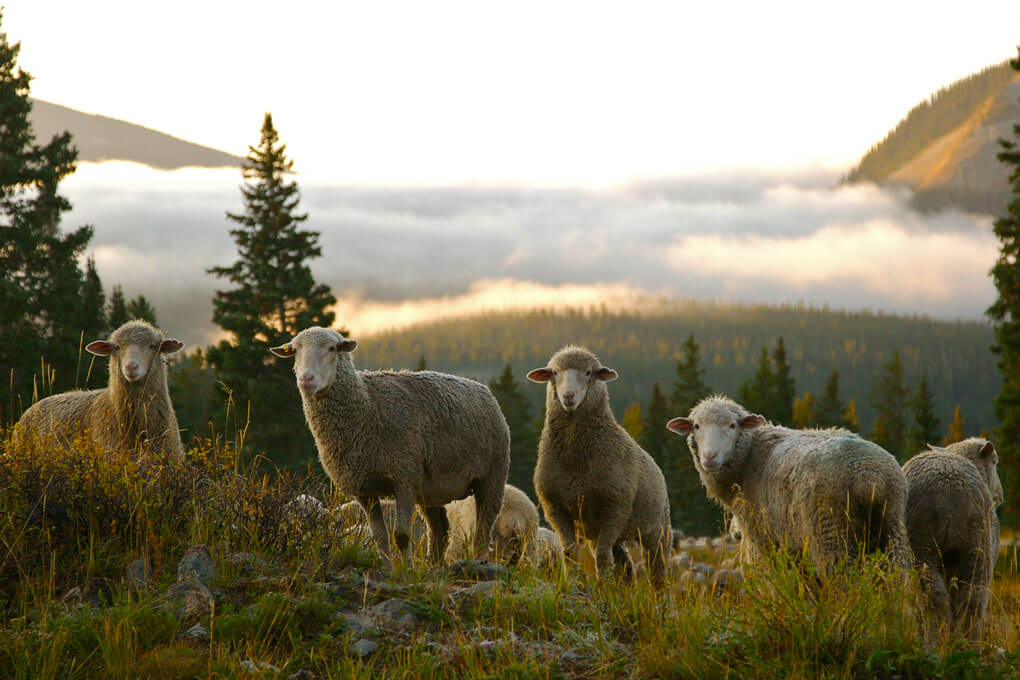 National Wildlife Federation at a Glance