Protecting a key habitat link across the Yaak Valley in Montana’s northwestern corner.

Tucked amid the rugged mountains and dense forest of Montana’s northwestern corner, the Yaak Valley hosts one of North America’s smallest, most vulnerable grizzly bear populations.

Vital Ground and the Humane Society Wildlife Land Trust are providing some of that help. With the Trust providing a grant enabling the project, Vital Ground purchased 215 acres of prime grizzly habitat along the Yaak River and Lap Creek in the spring of 2020, establishing the Broadie Habitat Preserve. Beyond helping grizzlies, the effort supports a mosaic of biodiversity, including the nationally threatened Canada lynx and bull trout along with state-designated species of concern such as wolverine and Westslope cutthroat trout.

The project carrys conservation impact far beyond the preserve itself. The site borders Kootenai National Forest lands to the east and west and other conserved private lands to the north and south, meaning its protection solidifies a safe corridor across the Yaak Valley bottom for wildlife of many sizes and habitat needs. The project site includes the confluence of the Yaak River and Lap Creek, with the two waterways making a large portion of the preserve particularly valuable riparian habitat. 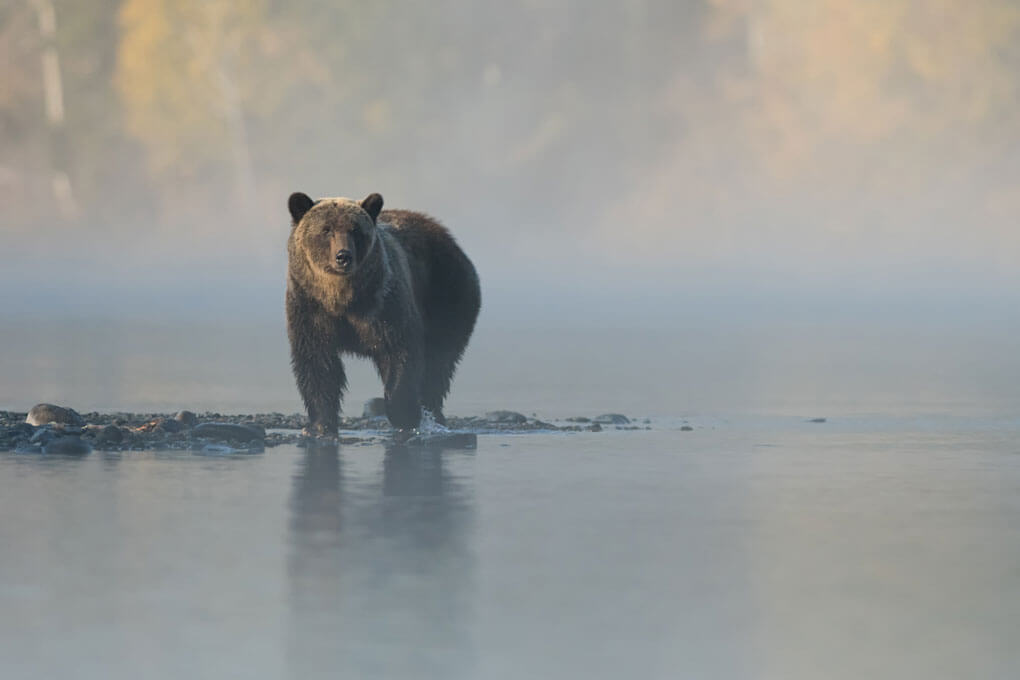 Broadie Habitat Preserve at a Glance