Led by co-founders Doug and Lynne Seus and ambassador Bart the Bear II, Vital Ground celebrated our 30th anniversary with an especially meaningful conservation success: purchasing a 74-acre private inholding surrounded by tribal lands east of Glacier National Park and returning it to the ownership and stewardship of the Blackfeet Nation.

“I am very pleased that Vital Ground was able to partner with the Blackfeet Nation to protect the ecological integrity of the Chief Mountain-Yellow Mountain area,” says Buzz Cobell, Director of Blackfeet Nation Fish and Wildlife. “Kennedy Creek is inhabited by one of the few populations of bull trout existing on the east slope of the Rocky Mountains. In addition, this area is used extensively by grizzly bears, moose, elk, deer and other important wildlife species. Thanks to our collaborative efforts this special area will continue to be wild and undeveloped.”

The area’s combined cultural and ecological significance spurred the Seuses to lead the project. After founding Vital Ground in 1990, the couple purchased 240 acres of prime grizzly habitat south of the Blackfeet Reservation along the Rocky Mountain Front.

Bart the Bear II—a Vital Ground ambassador and famed animal actor adopted by the Seuses as an orphaned cub—provided further inspiration and support for the project. His predecessor, Bart the Bear, motivated the Seuses to establish Vital Ground on behalf of wild grizzlies and all that share their range.

“We thank the Blackfeet Tribal Council for such strong leadership in shielding biodiversity,” Doug and Lynne Seus said in a statement. “This project carries benefits for every living thing that stretch far beyond lines on a map. We know Bart is grateful for the opportunity to fund a significant land acquisition, home to a bounty of wildlife and an impressive list of plants.” 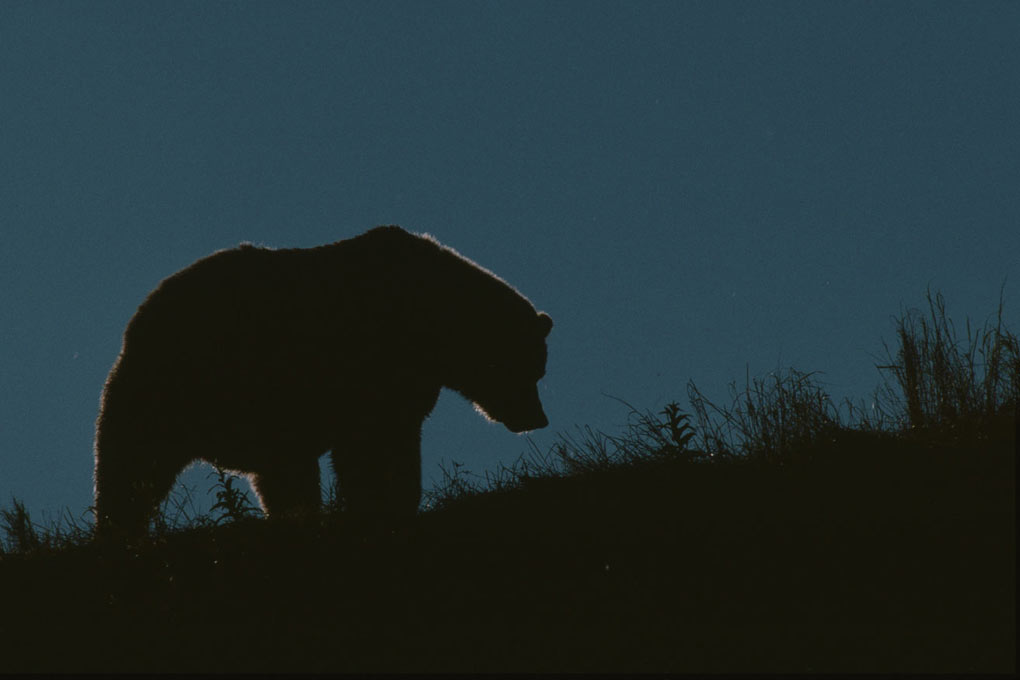 Kennedy Creek at a Glance