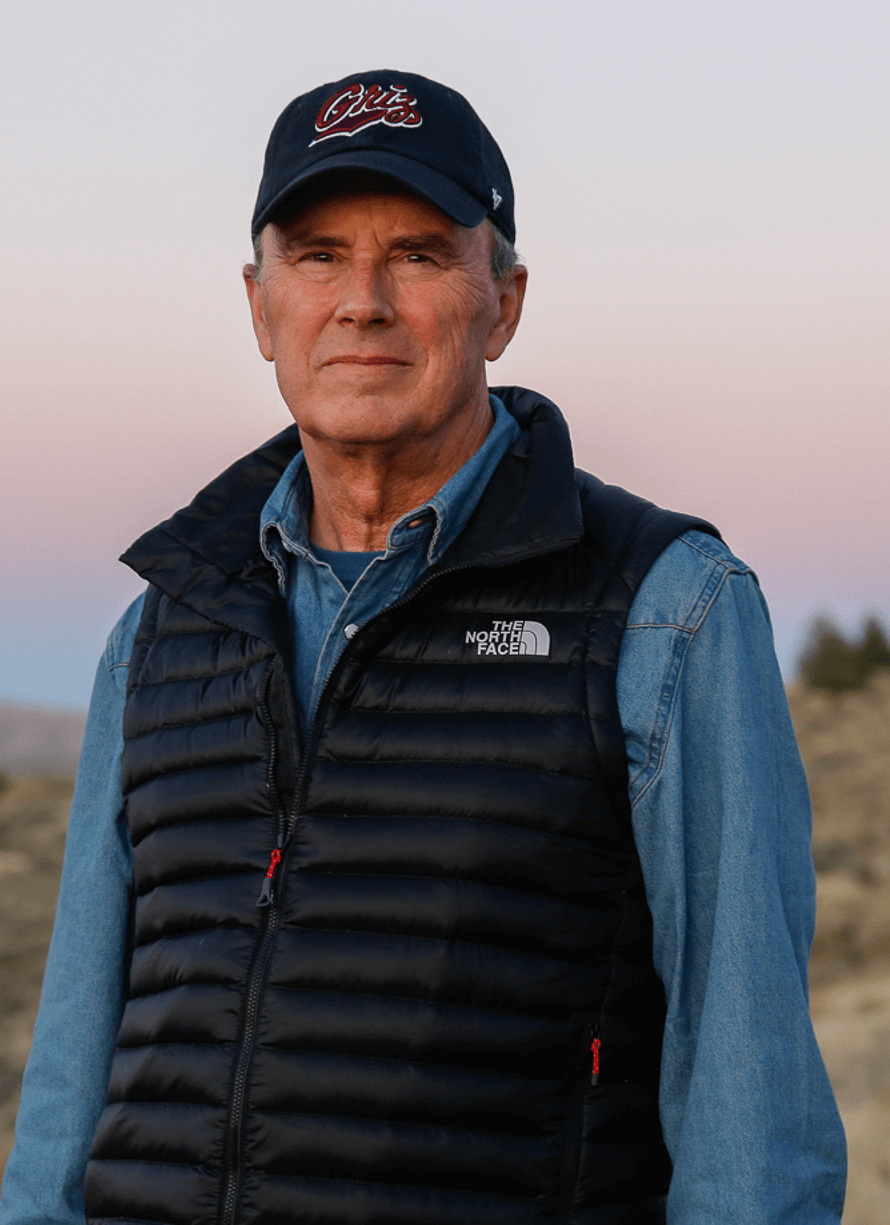 Born in southern Oregon’s Rogue River Valley, Johns has a long interest in wildlife, conservation, indigenous cultures and ranching.  When he was a National Geographic staff photographer, much of his work focused on conversation issues in North America and Africa – particularly humankind co-existing with apex predators.  I addition to his magazine assignments, Johns’ books include “Wild at Heart: Man and Beast in Southern Africa” (Forward by Nelson Mandela, 2002), “Valley of Life: Africa’s Great Rift” (Forward by Patrick Hemingway, 1991), and  “Hawaii’s Hidden Treasures” (1993).

Johns was awarded an honorary doctorate from Indiana University in 2010. He studied photojournalism at the University of Minnesota and holds a bachelor’s degree in technical journalism with a minor in agriculture from Oregon State University.