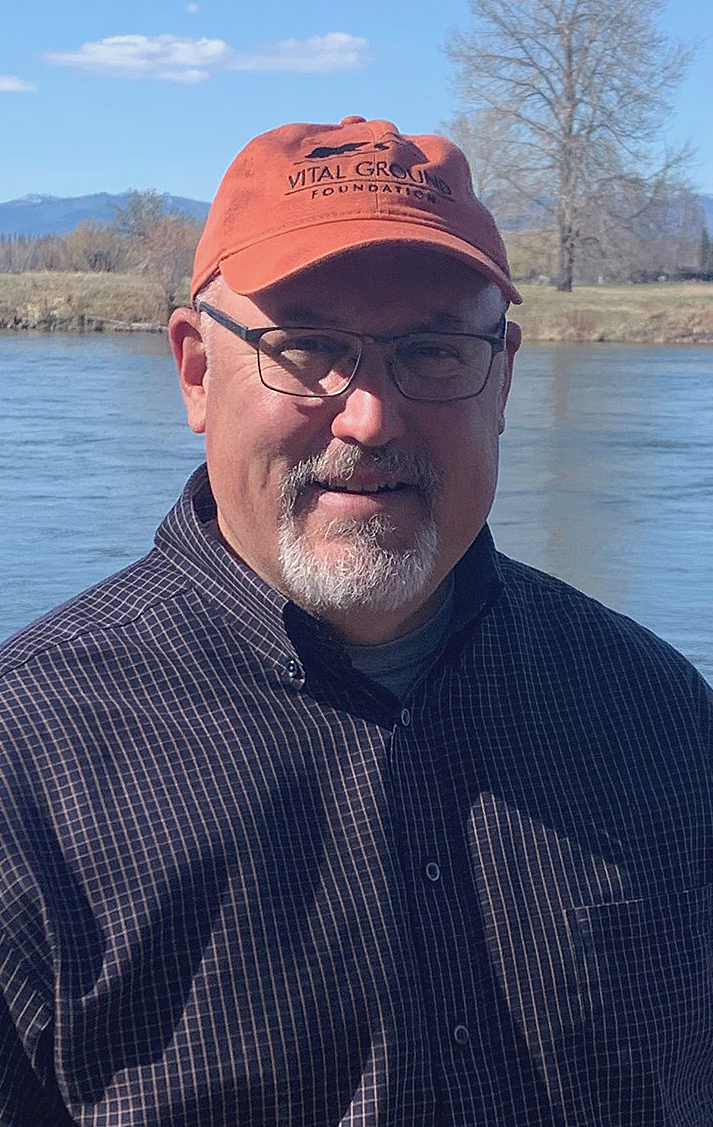 Ryan’s ties to open space and all things wild were sparked during constant outdoor family adventures while he was growing up in Montana. With a B.A. in geography and an English minor, he set out to instill that appreciation in others through a career in wildlife conservation. He began working in public relations for the Rocky Mountain Elk Foundation in 1996, and later became director of media relations for the Theodore Roosevelt Conservation Partnership. In 2004, Ryan obtained a juris doctor with an Environmental and Natural Resources Law Certificate from the University of Montana School of Law, where he also served as editor-in-chief of the University of Montana’s Public Lands and Natural Resources Law Review and as a member of the Pace University Environmental Moot Court Competition team.

Ryan clerked for both the USDA Forest Service Office of General Counsel and the National Wildlife Federation before joining Vital Ground to direct its conservation programs in 2005. He spent more than a decade “on the ground” collaborating with private landowners and other agency and nonprofit partners to permanently protect wildlife habitat before becoming Vital Ground’s executive director in 2015. Ryan is an active member of the State Bar of Montana and serves on Montana’s Forest Stewardship Steering Committee. He and his wife, Jennifer, spend any free time exploring the Northwest’s grizzly country with their two sons, Westin and Carson.

« Back to Our Team