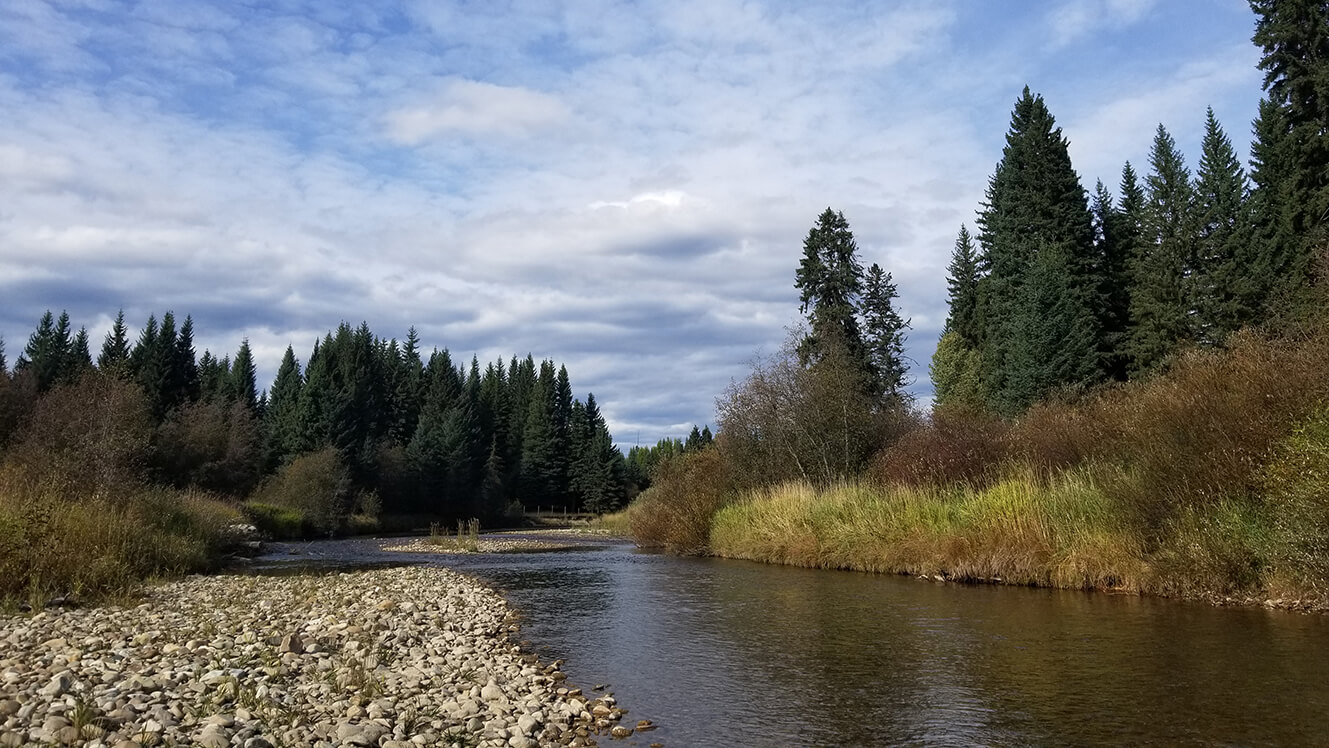 The Vital Ground Foundation and Humane Society Wildlife Land Trust are providing some of that help. With the Trust providing a grant enabling the project, Vital Ground purchased 215 acres of prime grizzly habitat along the Yaak River and Lap Creek on Wednesday, establishing the Broadie Habitat Preserve. Beyond helping grizzlies, the effort will support a mosaic of biodiversity, including the nationally threatened Canada lynx and bull trout along with state-designated species of concern such as wolverine and Westslope cutthroat trout.

“Protecting this vital expanse of habitat is a significant victory for grizzlies, wolves and other wildlife,” says Nicole Paquette, president and executive director of the Trust. “Along with providing substantial funding for purchase of the property, the Trust worked with Vital Ground to establish a permanent commitment to prohibiting commercial and recreational hunting and trapping on the land. This commitment to humane stewardship strengthens protection of the land as a permanent safe haven for the Yaak’s grizzly population and all wildlife residing here.”

The project will carry conservation impact far beyond the preserve itself. The site borders Kootenai National Forest lands to the east and west and other conserved private lands to the north and south, meaning its protection solidifies a safe corridor across the Yaak Valley bottom for wildlife of many sizes and habitat needs. The project site includes the confluence of the Yaak River and Lap Creek, with the two waterways making a large portion of the preserve particularly valuable riparian habitat.

“Between the Yaak River and Lap Creek, nearly a mile’s worth of stream frontage occurs on the property, which illustrates how even a modestly-sized acquisition like this can provide outsized conservation benefits,” says Ryan Lutey, Vital Ground’s executive director. “Protection of this important river bottom can help filter and store water to augment downstream water quality, and its location at the confluence of these two streams provides high quality fish habitat while meeting important seasonal needs for wildlife species that range far beyond the property’s boundaries.”

With much of the site cleared and grazed during past decades, the project will continue with habitat restoration work now that the land is conserved in perpetuity. While Vital Ground will own the property and lead restoration efforts, the Trust’s commitment to saving key biodiversity strongholds as true safe havens for wildlife launched the effort.

Spurring the project was the vision and generosity of longtime Trust friend and supporter Wanda Broadie Alexander, for whom the preserve is named and whose conservation legacy will be felt on the land for generations. Key support also came from the Galesi Family Foundation, Pegasus Foundation, Whitefish Community Foundation and other individual donors.

The new habitat preserve promises safe travel during a time of need for sensitive wildlife. As climate change alters many species’ habitat options and seasonal patterns, protected lands along river corridors give animals the ability to cross valleys and move between wild strongholds, a key to climate resilience according to numerous studies.

For the Yaak’s small but enduring group of grizzly bears, that kind of safe passage may prove to be the difference between extinction and survival.