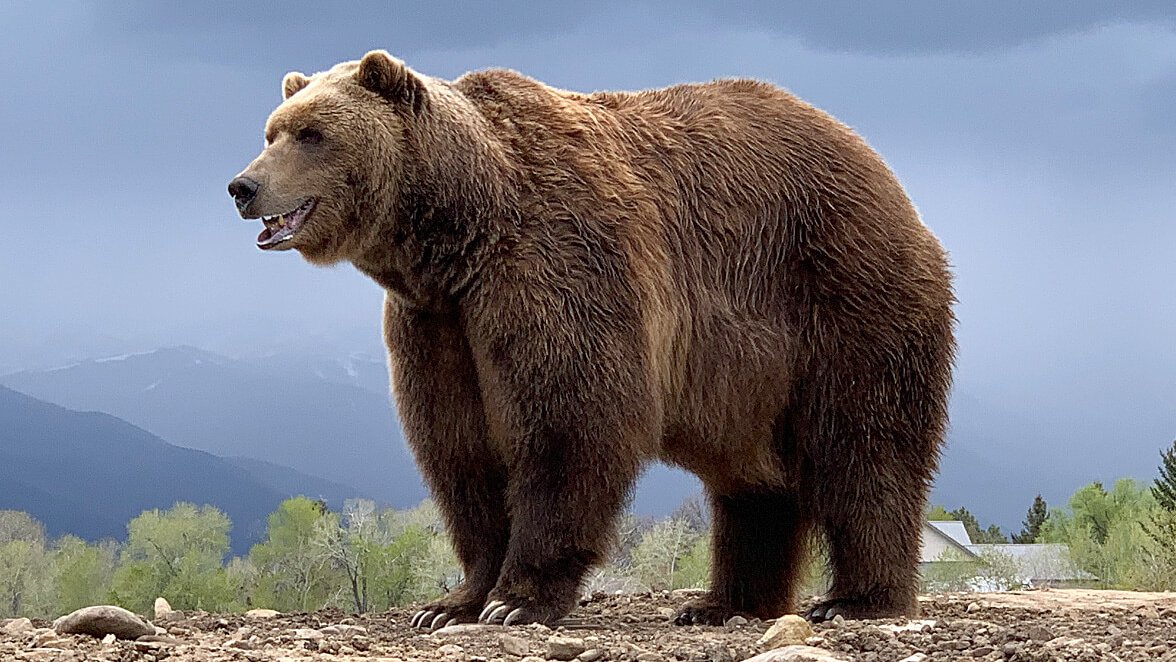 Bart the Bear II’s spirit lifted silently and naturally from the banks of Daniel Creek, Utah, this week. Bart and his sister, Honey Bump, were orphaned in the Wrangell Mountains of Alaska. Their mother had been killed by a hunter. A dedicated bear biologist followed the trail of boot tracks and blood to find two terrified and starving cubs. Instead of becoming tiny bear skeletons in a high, hidden den, they arrived to the arms of the Seus Family, just as the center of our clan, Big Bart the Bear, was dying of cancer.

At first, we called him Little Bart – but when he reached 1,400 pounds he became simply Bart the Bear II. He would follow his namesake’s huge footprints to be featured in many motion pictures, 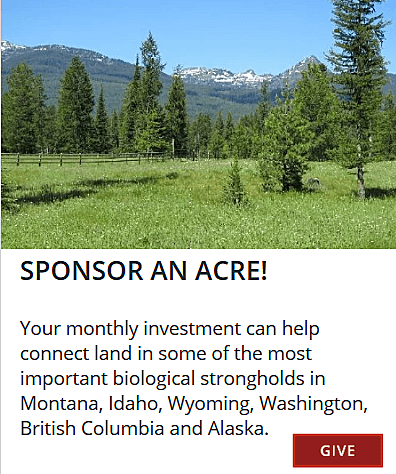 including Dr. Dolittle 2, An Unfinished Life, Into the West, Evan Almighty, Have You Heard About the Morgans?, Without a Paddle, Zookeeper, Pete’s Dragon, We Bought a Zoo, Into the Wild, The Grizzly Maze and Game of Thrones, as well as many other TV shows and commercials. But most importantly, he was destined to continue the mission of his namesake and became the ambassador for The Vital Ground Foundation. Vital Ground is a land trust focused on conserving grizzly bear habitat, preserving genetic corridors for all wildlife and botanicals. Vital Ground also helps prevent conflicts between bears and people.

Bart the Bear II is survived by his sister of the wild Honey Bump, his pal Tank the Bear, and his family: Mom and Dad Lynne and Doug Seus; Siblings Sausha, and Jed (Melanie); Nieces and nephews Faith, Cash, Sebastian, Tristan, Madailein, Kellin, and Charles; and one of his very best friends, Smitty. He is proceeded in death by Bart the Bear and his brother Clint.

The Seus Clan is forever humbled and grateful to have shared our lives with this noble grizzly. Fly free Beloved Giant.