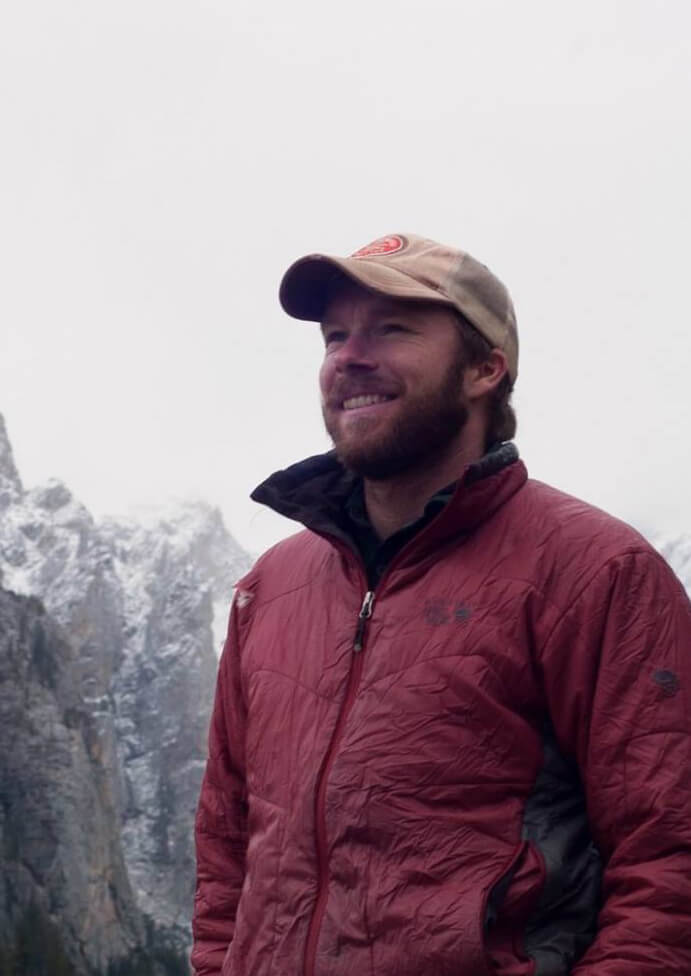 As communications manager, Matt leads Vital Ground’s print and digital outreach with an emphasis on engaging, science-based storytelling that champions conservation. Matt grew up exploring the woods and lakes of New England and Upstate New York by foot and canoe. He holds a B.A. in English from Carleton College in Minnesota and an M.S. in Environmental Studies from the University of Montana. As a Wyss Conservation Scholar, Matt interned for Vital Ground during grad school before becoming a full-time member of the communications team. He has spent much of his adulthood in the West, including many seasons in his twenties as a backcountry ranger and outdoor educator at Philmont Scout Ranch in northern New Mexico. Matt’s nonfiction writing has appeared in High Country News, Whitefish Review and The Artist’s Field Guide to Yellowstone and he edited the environmental literary magazine Camas while in grad school at UM. He lives in Missoula, where he enjoys skiing, running, ultimate frisbee and cheering on the Boston Red Sox.

« Back to Our Team