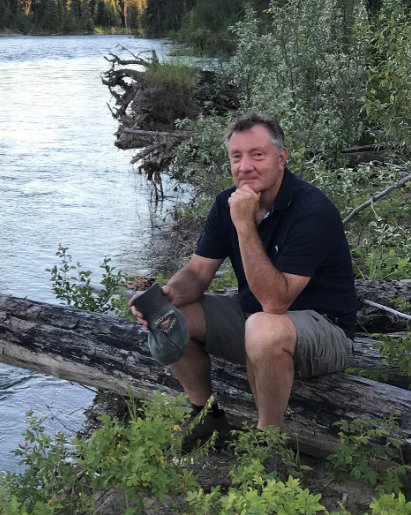 Scott has 34 years of experience working in manufacturing, including the past 12 years as CEO of a catalyst technology business in Colorado focused on polymerization and a variety of other disciplines such as electronic materials.  Prior to that he worked several years for the federal government mainly in mineral resource evaluation of federal lands.  He is a graduate of Colorado State University and the University of Texas at Austin.  A Colorado native, his passion for grizzly bears was sparked by the death of the last known grizzly in the state in 1979, long after they were believed to be locally extinct.  Unfortunately, there has never been a serious grizzly reintroduction effort in Colorado, but they live elsewhere where they can be protected.  Scott is committed to the cause of Vital Ground and other conservation efforts to ensure a better future for grizzlies, especially in unprotected areas critical to their survival.

« Back to Board of Trustees