Electric fencing for landowners in the Kootenai Valley of northern Idaho and southern B.C.

One of the areas with the most recent progress in grizzly coexistence is the trans-boundary region of far northern Idaho and southeastern British Columbia. Connecting the Selkirk and Purcell mountains and their two small grizzly populations, the agricultural Kootenai Valley is vital ground for connectivity and conflict prevention.

Bearproof sanitation and public education have already helped grizzlies begin moving between the mountain ranges in greater numbers, with the Trans-border Grizzly Bear Project leading these efforts. We’re excited to support their cost-share electric fencing program which helps landowners keep their domestic livestock and gardens safe while the bears stay in the woods. 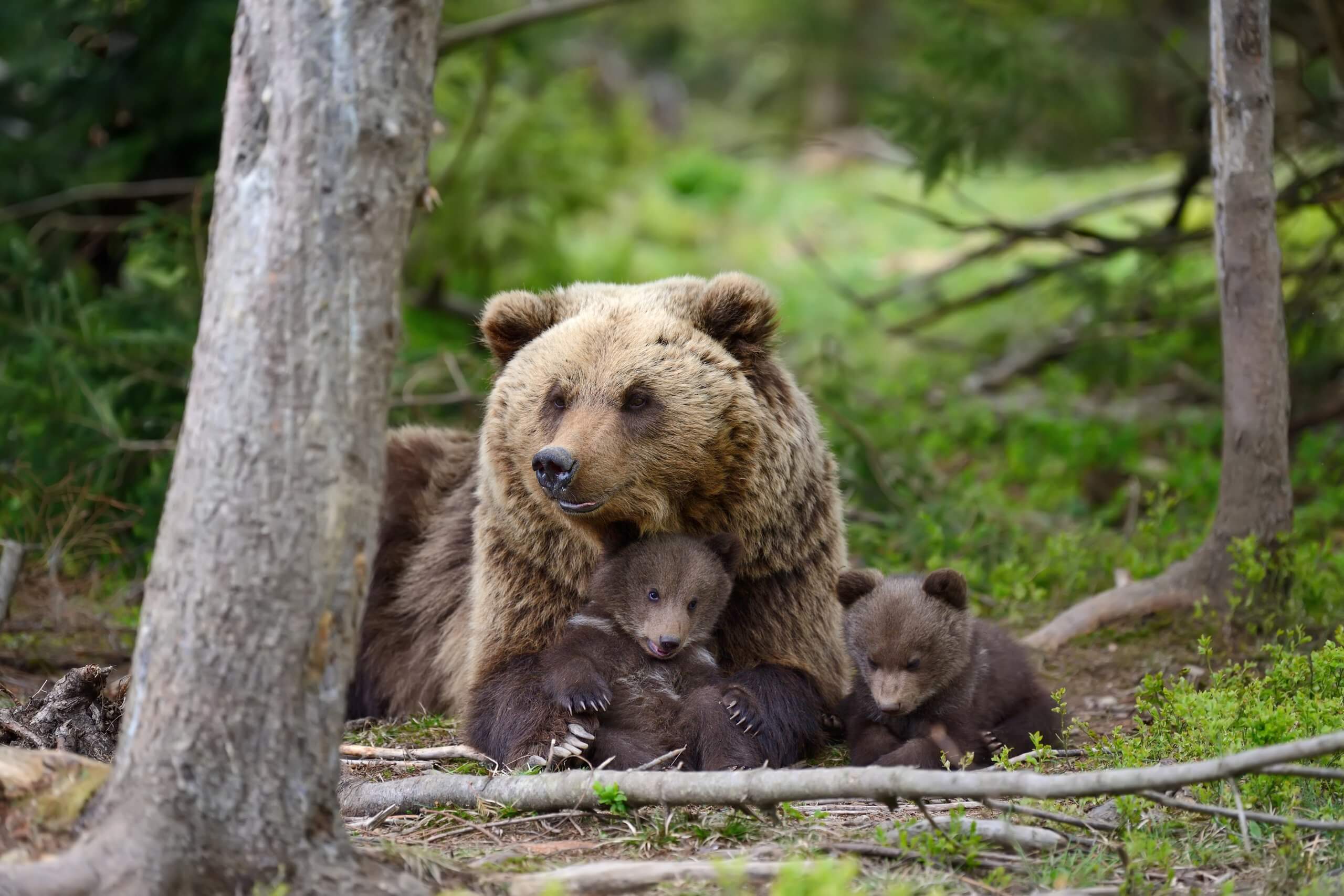